After two weeks we’re back with another batch of new stuff that manufacturers came up with. This time we have a new RTA by Wotofo, new Voopoo mod or the new iJust.

After few RDAs Wotofo is coming up with an RTA. It was made in cooperation with MrJustRight1 & TVC (The Vapor Chronicles). And what they came up with?

The deck of Profile Unity is based on the one of Profile RDA, which is made to be used mainly with mesh coils, so also this RTA is meant to be used with mesh. The deck should be easy to build on and will be delivered with nexMESH OFRF coils, that have triple the density than the usual mesh coils. The airflow will be a side one.

The atomizer has the diameter of 25mm and the base capacity will be 3,5ml. It can be extended to 5ml but not by using the bubble glass but regular straight glass and chimney extender. The filling port will be on top under an easily detachable topcap.

Wotofo also claims they have a new design of the drip tip, which is now thicker and more comfortable while remaining airy and should dissipate the heat efficiently. We’ll see once we try it out.

The Wotofo Profile Unity RTA will be available in six colours.

The popular starter kit gets a new version. There’s not much of a visual difference. The new thing is that there won’t be an inbuilt battery, but an interchangeable one. And as the name suggests, the mod will use 21700 but also will have an 18650 adaptor. The maximal power will be 80W. The LED indicator underneath the fire button now has 4 colours to indicate the battery level.

The mod has a diameter of 25mm and the kit will include an updated version of the Ello Duro tank that will have interchangeable mesh coil heads. It has updated air flow and a selfcleaning technology similar to Uwell’s Crown IV, that will clean the condensated ejuice from the airflow.

Voopoo has presented a new mod that won’t be from the category the Drag is, but will probably aim to compete with mods like G-Class, Smoant Cylon and similar mods.

And the number in the name suggests two things: The mod will utilize two 21700 batteries and will have the max. power of 217W. It will be running on Gene.Fan chip that is used eg. in the Vmate mod.

The button on the front side and the panel on the back side will be made from resin and will have the same color options that we know from the Drag series. Underneath the button there will be a large color display with a bit different way of showing the information than we know.

What is interesting about the mod, but may be a con for some, is the LED light on the front side. The light will be able to shine in different colours and in different modes like flickering or breathing.

Besides the 10 resin options there will be two colour options of the body: black and silver. The packaging will also include 18650/20700 battery adaptors.

The new piece from Uwell is neither a mod or a tank but it’s an accessory. JuiceBANK is basicaly an ejuice bottle.

It’s made out of stainless steel and glass and has the capacity of 15ml. It’s made mainly for RDA users since the filling is done through hydraulic pump and each pump will give you “only” 0,1ml of ejuice. So filling a tank with this bottle would take some time.

What we see as a con that there is no mechanism to fill the squonk bottle through the 510 connector. So this is basically just an ejuice bottle for your RDA. Uwell has it for the price of 30 USD, which is a bit high for an ejuice bottle so we’re not sure this will make it’s way amongst vapers. 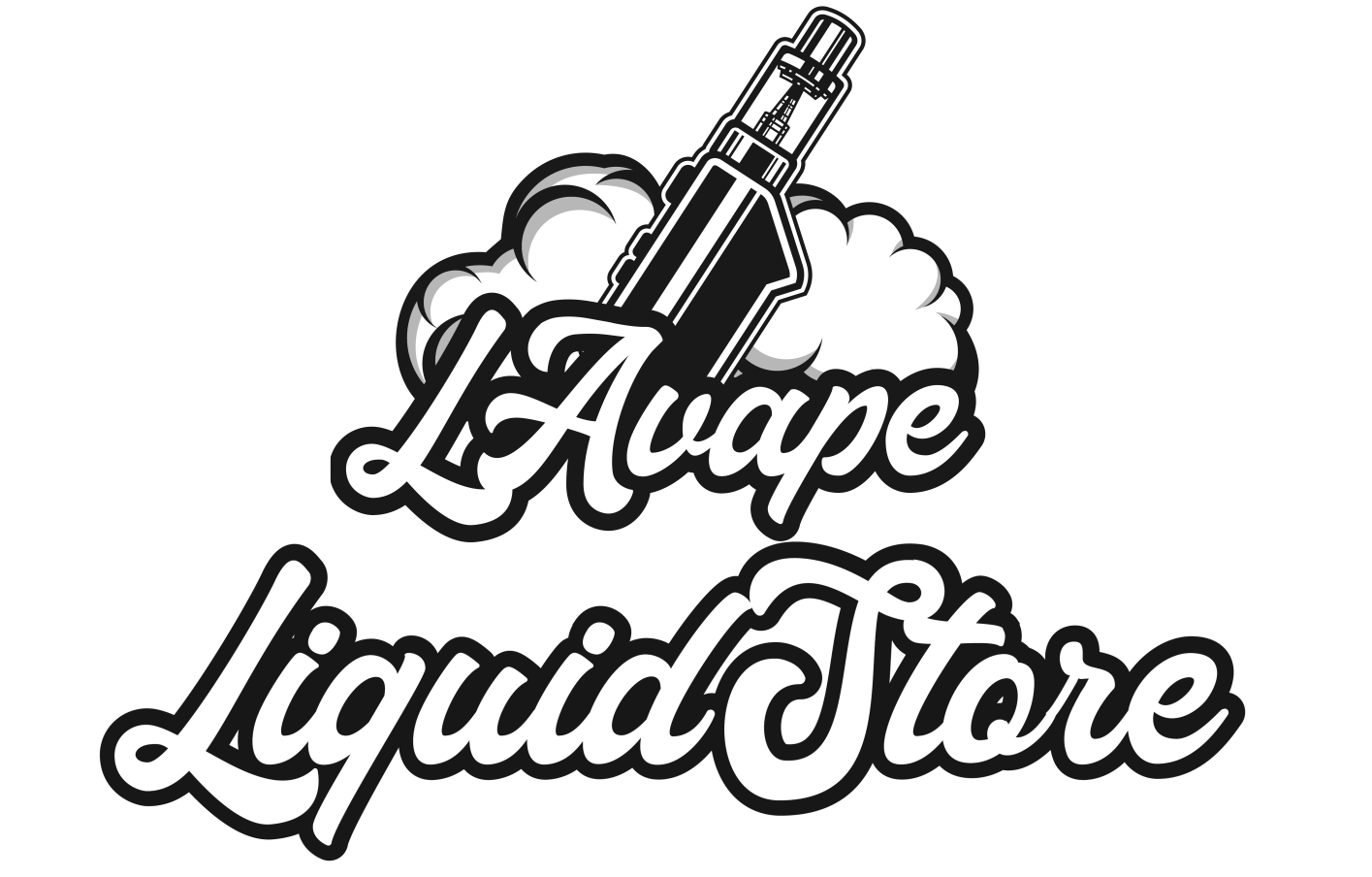