Do You remember the manufacturer Flawless and their mods like Tuglyfe or Tugboat? There wasn’t much happening about them but now they worked with Augvape and the result is Lyfe Pod. Compact, elegant pod system which we’ll have a look at in this review.

Lyfe Pod comes in a relatively small and simple box, which besides the pod itself contains manuals, spare cartridge and microUSB cable for charging.

There’s not much to say about the looks of the mod. It’s simply a rounded, symetric pod system. On one side We can find the infamous Tugboat logo, LED indicator, which indicates the battery and the drag, on the other side there is a Druga logo. In the lower arc is where you can find the microUSB port, the second arc is then formed by the cartridge. On the thin sides we can find small air inlets for airflow.

The pod fits in the hand really nicely and those who want to have a pod as a replacemnet for the regular cigarettes will be happy with the fact that the pod is light and can be easily held in fingers or in lips like the regular cigs.

Before the first refill of the cartridge You need to peel of the protective sticker on it’s lower side. The filling is done through a hole hidden under a silicone cap which is attached to the cartridge so You don’t need to worry about losing it. The cartridge is easy to fill since there is no cotton under the filling hole like in other pods and the chance of leaking while filling is really small.

After filling the cartridge you sure need to let it sit for a while so the cotton has enough time to pick up the juice otherwise you’re going for a dry hit and you may burn the cotton.

Once the pod is ready you can straight start using it. Since this is an automatic pod system, there are no fire buttons and therefore no need to turn the pod On/Off. All you need to do is start dragging.

In the terms of the air restriction this pod is just fine for the regular MTL but there is no problem using it for light DL.

There is one slight con and that is the high resistance of the coil which makes the output really low even for the regular MTL, which manifests in the lack of throat hit with lower nicotine levels (tested with 6mg). It’s more than obvious that this pod was meant to be used with nicsalts and therefore it’s meant more for the US market.

Higher output would also help the flavor, which is not really bad, but with higher output you’d get both more flavor and throat hit. But the vapor is nicely warm and rather pleasant.

Now let’s have a look at the construction. The pod lacks some small ridges on the side that would be useful for taking the cartridge out from the body. This process is now a little bit hard and I had to use eg. my teeth to pull it out just to refill it.

What would also be nice would be a bigger visual difference between the USB port and the mouthpiece, which look almost the same. This ended up in me trying to take a drag through the USB port.

The last con I’d like to point out is that you can’t use the pod while it’s being charged.

Even though there are those small and probably subjective cons, I still think this is a decent pod system.

The Lyfe Pod was sent for the purpose of this review from Augvape. Thank you! 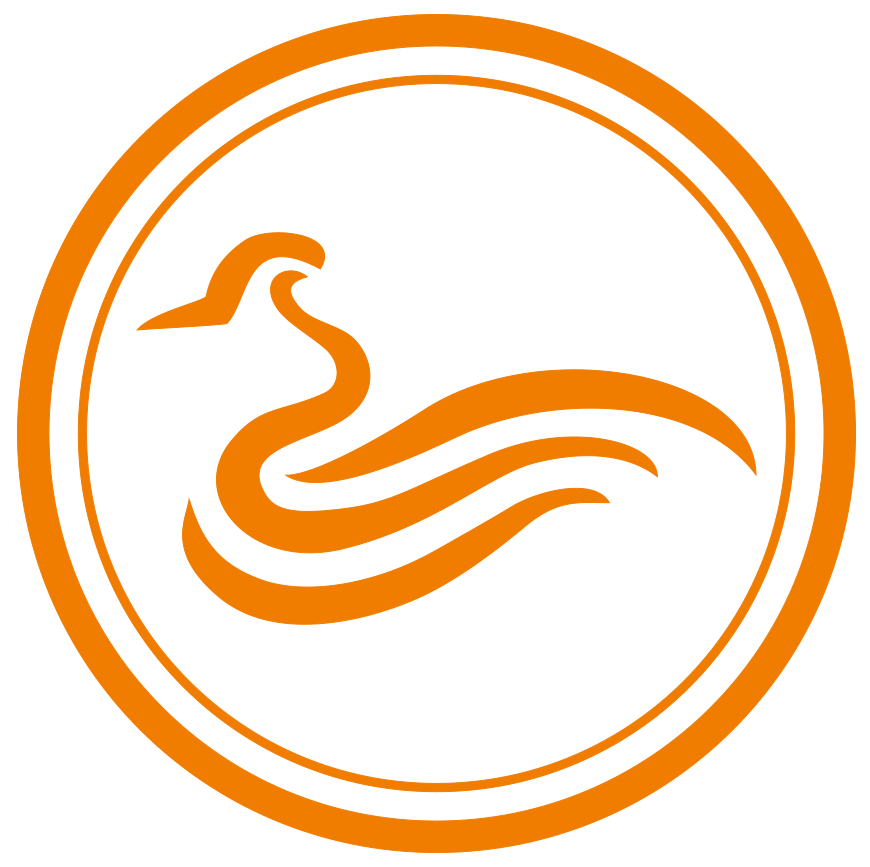 První český vapemagazín.
First Czech vape magazine.
For reviews hit us up in DMs or at info@vapemagazin.cz